The influence of extremist elements and militant groups in the border regions of Afghanistan and Pakistan are adding additional levels of complication and risk. Seeking to stoke anti-Western sentiment these groups are subverting immunization efforts and, in extreme cases, murdering vaccinators.

Lapis recognize that efforts to tackle ‘the last 1 percent’ will require approaches that were different to the first 99 percent. Areas in which polio vaccination is proving the hardest to deliver are predominantly Muslim. Identifying that the polio initiative now needs strong cultural, moral and political leadership from influential Islamic nations, Lapis developed communications awareness campaigns that have begun to position the Kingdom of Saudi Arabia and the United Arab Emirates as  leading voices in the fight to eradicate the disease.

Collaborating with one of the leading organizations in the polio eradication initiative the concept for Lapis’s Middle East communications program, ‘Influence the Influencer’, was designed to raise awareness of the issues and challenges in the GCC and develop resonant and persuasive narratives from influential voices in the region.

Around World Polio Day, 2014 Lapis partnered with some of the region’s leading media outlets to catalyze discussion and debate around strategic issues. Over a dozen leading figures appeared across four prime television programs, taking the topic into millions of GCC homes.

Lapis continues to support on-going polio eradication efforts throughout the GCC by engaging influencers within civil society and the government. 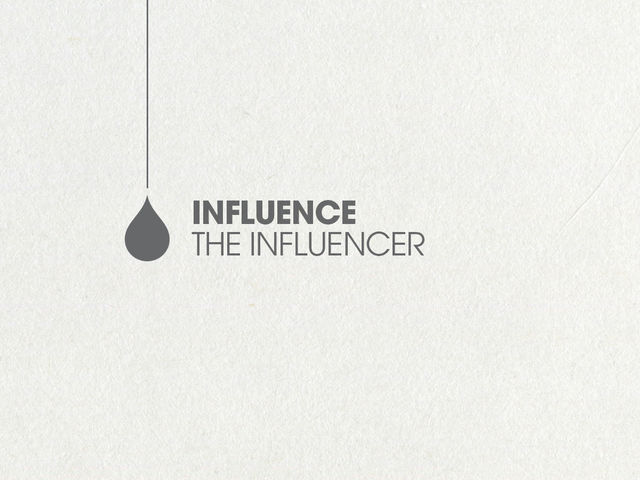